A Complete Guide to Billboard Advertising 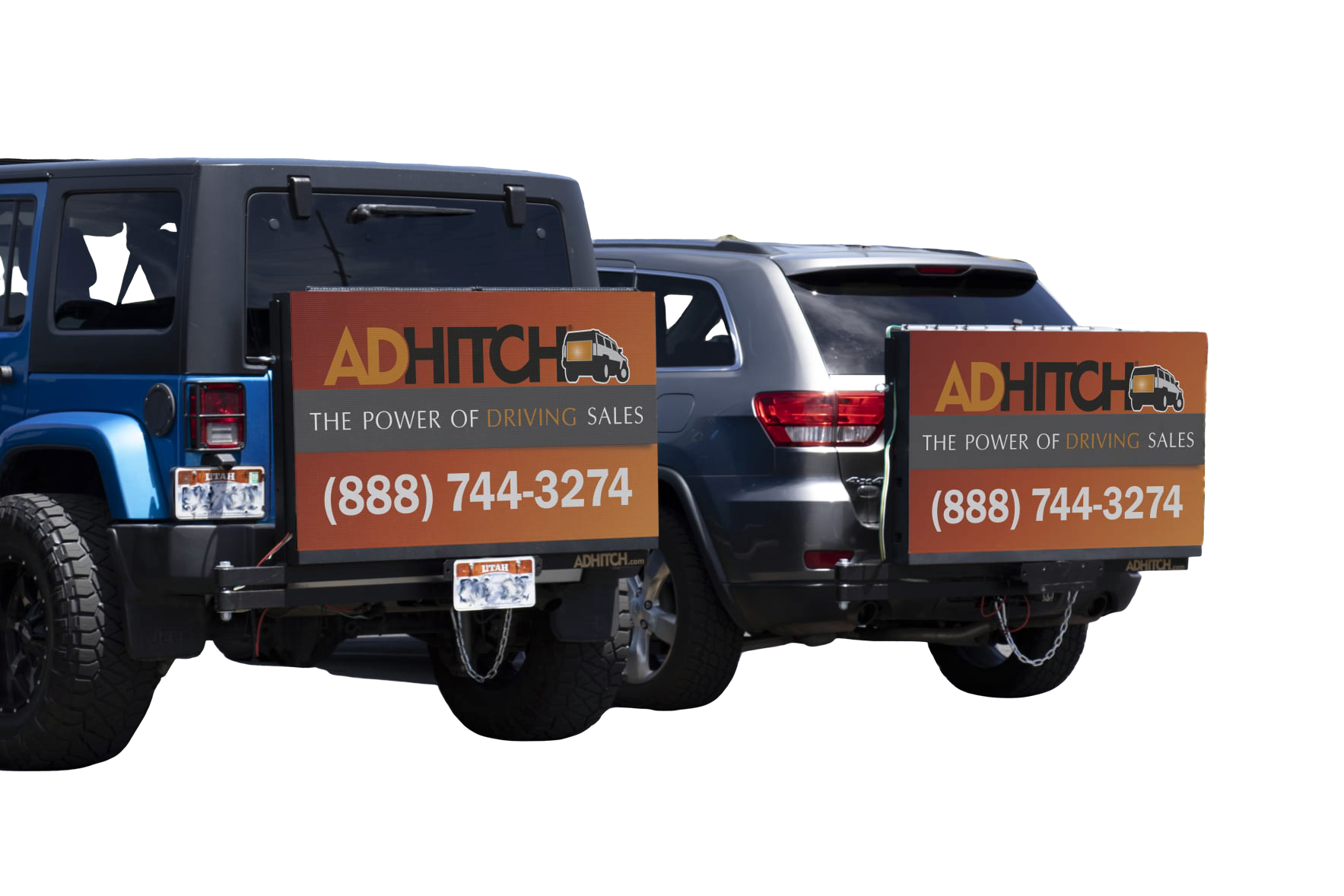 Of all the different advertising techniques, billboard advertising is probably one of the oldest. And yet even during the changing times when digital advertising and marketing methods have become a priority over the rest, there are still more than 50% of users who credit their awareness about the latest launches to the billboards and posters. The technique of using billboards as one of the main advertising channels varies greatly from the other inbound marketing methods. However, its effectiveness remains unparalleled even now. With over 8000 digital billboards currently on American soil, your company could benefit in more ways than one from billboard advertising.

How Do You Design the Right Billboard Advertisement?

The design and the layout of your billboard could make or break the marketing campaign which is why it is highly recommended that you pay special attention to these two aspects. Just like mobile signs in Utah that owe their popularity to the graphics and the updated content, the success of billboard advertising is directly related to the brand’s representation of them. So here are the key points you must remember to adhere to in the design and layout of the ads.

Simple yet Strong: Your billboards should be easy to understand. A very nuanced advertisement campaign might do brilliantly as a video with ample time to tell a story, but a billboard advertisement should be able to convey whatever it is you are trying to express through the advertisement quickly and easily. At the same time, it should be able to make a strong impact on the onlookers and generate a natural curiosity in them about the product or the service being featured in the ad.

The Location of the Billboard: There is a big reason behind the popularity of mobile signs in Utah — they can be positioned strategically for maximum visibility. Your billboards should likewise be located at spots where the number of people looking at them at any given point is maximum compared to the alternative spaces. The main objective behind billboard advertising is to maximize the visibility of the advertisement and thereby its reach to the target audience which is why the location of the advert plays a very important role.

Creativity: Lastly, your billboards need a proper supply of creativity. Some advertising ideas might seem out of the box but these are the designs that ultimately strike a chord with the viewers. A successful billboard advertising campaign is interactive and makes the viewers intrigued from a simple glance. Unlike digital or television advertisements where you get a time slot of 15 to 30 seconds to get the audience hooked, for billboard advertising time is of the essence, so making the advertisement creative, engaging, and distinct is the way to go.

Must Read: How Has Vehicle Advertising in Utah Revolutionized the Advertising Industry for Small-Scale Businesses?

The costs for billboard advertising heavily depend on two aspects— the space you have rented and the expenses for the design and strategizing of the campaign. Once you have the design confirmed, all you have to do is book or rent a billboard for the advertisement to go up and you are good to go. 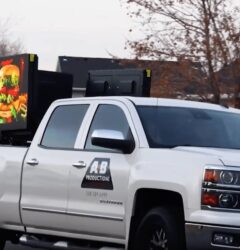 All set to take your brand to the next level with 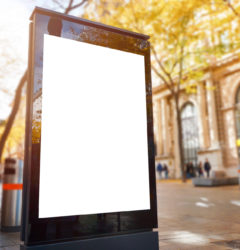 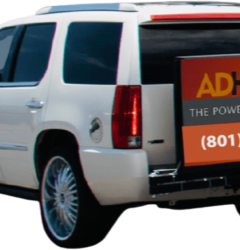 A Complete Guide to Bill

How Has Vehicle Advertis