Effective Billboards Are Mobile Billboards: Take Your Ad Campaign to the Streets 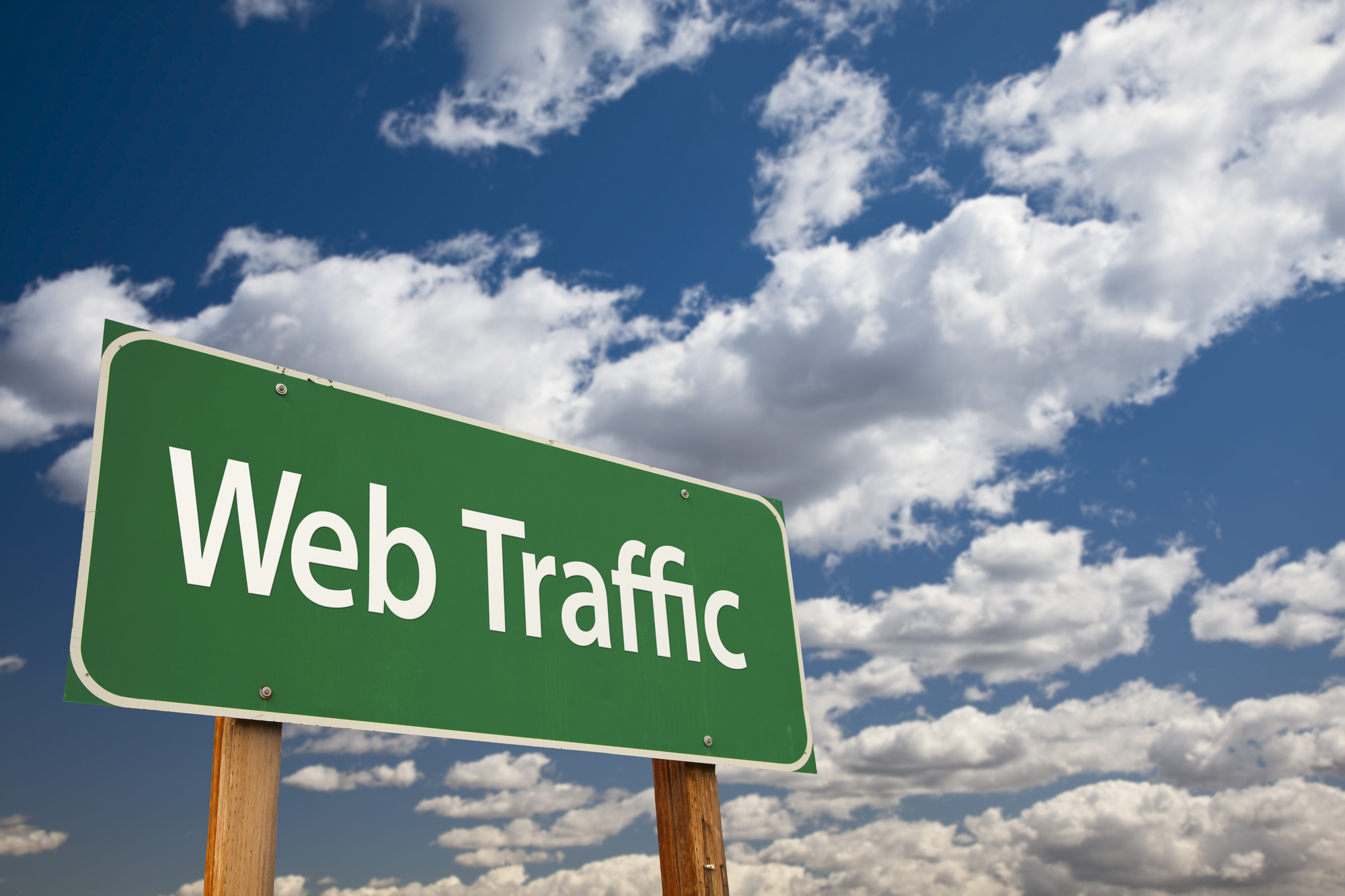 You’re a small business owner. You need to get your name out there.

And, of course, you want to get the most bang for your buck.

Have you considered mobile billboard advertising?

Think about how much time the average person spends in their car each week. This is a great time to show them what you have to offer.

Digital mobile displays have been called “one of the most cost-effective ways to reach consumers.”

Mobile billboards are effective billboards! If you’re not using this type of advertising, you’ll want to learn about how effective it is here.

The more time your potential customers spend in their cars, the less time they are in front of a television. The best way to reach these consumers is with outside advertising.

Static billboards are those that can be found all along roadways and highways. Some are just the big posterboard type, while others may be digital.

According to The Arbitron National In-Car Study, the majority of people, 71%, driving by a traditional or digital billboard, will look at the advertisement.

We know that commuters often stop at the store on their drive home. A strategically-placed billboard can lead drivers to the advertiser’s business.

In fact, the study cited that 32% of people report visiting retailers within the week of seeing their billboard. 24% say they visit the advertiser that same day.

Looking at the numbers, it is obvious that billboard advertising is effective. But what about when you kick it up a notch?

If you want maximum exposure for your business, you may want to go a step above traditional billboards.

Consider taking it to the streets!

Mobile billboards, usually vinyl or digital panels, are mounted on top of cars. The cars then travel a particular route, one that focuses on the target customer.

This type of advertising has been shown to be extremely effective. 97% of people who are exposed to mobile billboard advertising recall the ad at a later time.

96% of people find that mobile billboards are more effective than other forms of outdoor advertising.

In order to grow your business, you have to get your brand out there. With all of the advertising choices, none gives you the effectiveness of mobile billboards.

Use your creativity! Unique mobile billboards will go even a step further especially if they’re Instagram– or Snapchat-worthy. Without any cost to you, your advertisement can end up on a customer’s social media and reach all of their friends or followers.

Where Will Your Next Ad End Up?

Get in on the newest wave in advertising. Let us help you create an effective billboard for your business and you will enjoy a great return on your investment!

Turn Your Ride Into a Mo