How to Get Quick Marketing Success with a Mobile Billboard 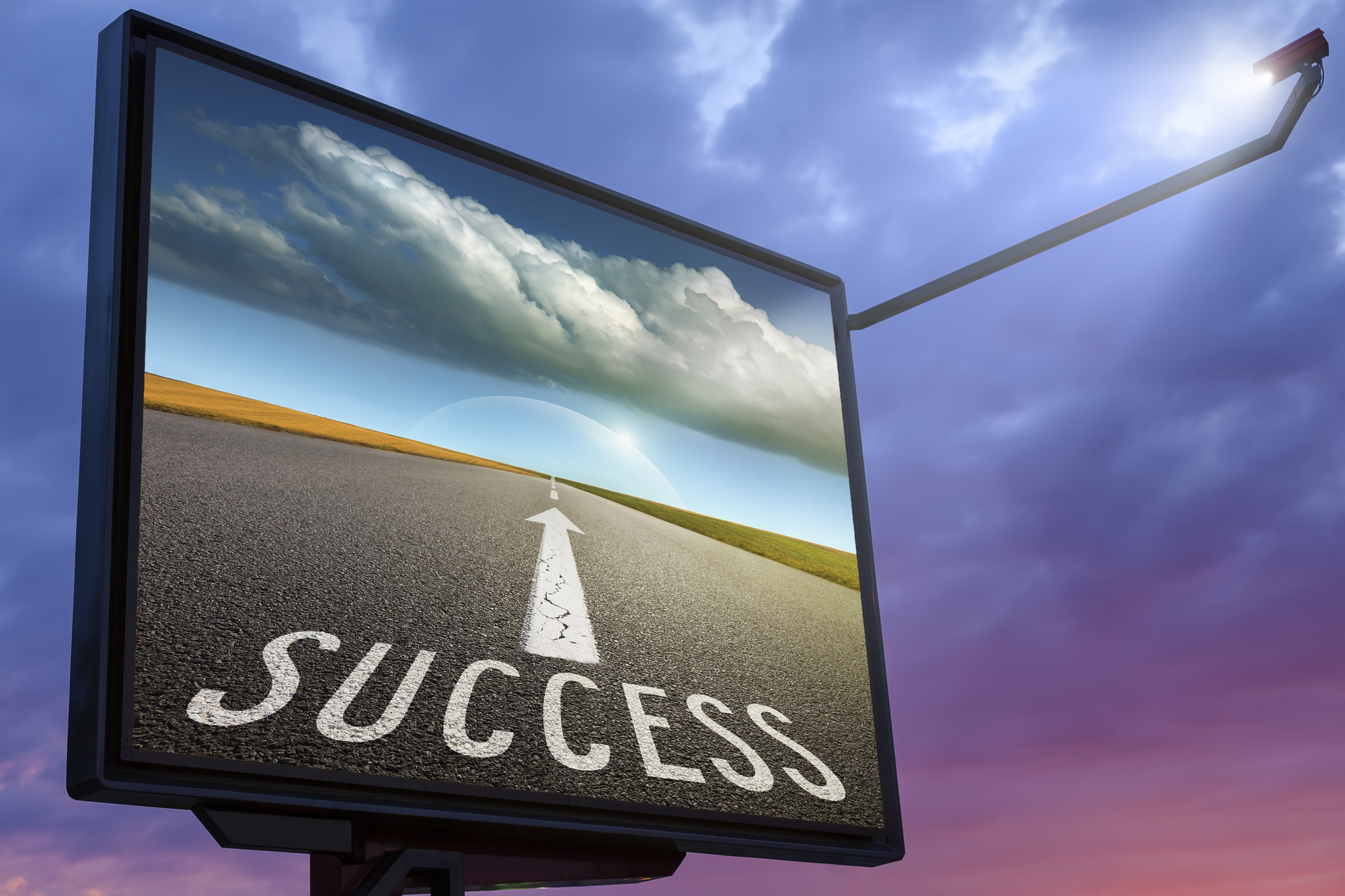 71% of people look at the mobile billboards we pass by. In fact, 37% of people report to looking at the same moving billboard each time we pass it.

Advertising to people who are in their cars makes sense. We spend on average up to 20 hours a week in our cars like sitting ducks.

We see cars, traffic lights and painted dotted lines on the road. Not very exciting. Our eyes are craving visual stimulus, and good mobile billboards can get us to sit up and pay attention.

A 2009 survey found that most people shop on their way home from work, and 68% of us make shopping decisions while we are in our cars. Almost a quarter of people admit to making a retail decision based on an advertisement they saw while they were driving.

If you want to get quick marketing success with a mobile billboard, read on. We’ll share the most important things to consider for maximum impact.

Even though there’s not much to look at when people are in a car, your mobile billboard needs some pizzaz.

Otherwise, car audiences will see your sign but gloss over the sign without taking time to look at it.

Your best bet is to make the design attractive to look at. Make it pull in your viewer’s attention.

Now, once you’ve gotten their attention visually, see if you can make them smile. 53% of consumers say they are most likely to remember an ad if it’s funny.

Yes, it might take more brainstorming with your team to come up with something clever that promotes your brand. But it will be worth it.

Think of your target audience. These are mostly people driving.

They don’t have the ability to write down a phone number or email address as they whiz past. It’s best that they keep their hands on the steering wheel.

All you need to convey is who you are and why they should do business with you. They can get your contact information later at their computer using Google.

If your website URL is nice and short, go ahead and include it. Make sure the font is large so it’s easy to read and remember.

If you are advertising for a retail location, a map of the closest major intersection could work. Just make sure not to crowd your moving billboard.

Mobile billboard advertising is different than other types of ads, such as newspaper or website ads.

Try to capture who you are as an organization in a single line, with or without the support of imagery. Think of the most successful ad slogans in recent history: Got Milk? Just Do It. They are simple. And they work!

Our minds prefer simplicity. We can digest the message with better ease when it is clean and clear.

Bottom Line on Your Mobile Billboard

Remember, you only have a second to make an impression. Make it count by putting your best foot forward.

Buy a mobile billboard and reach your audience more effectively.

A Complete Guide to Bill

How Has Vehicle Advertis