The 4 Amazing Benefits of Using LED Billboards for Your Ads 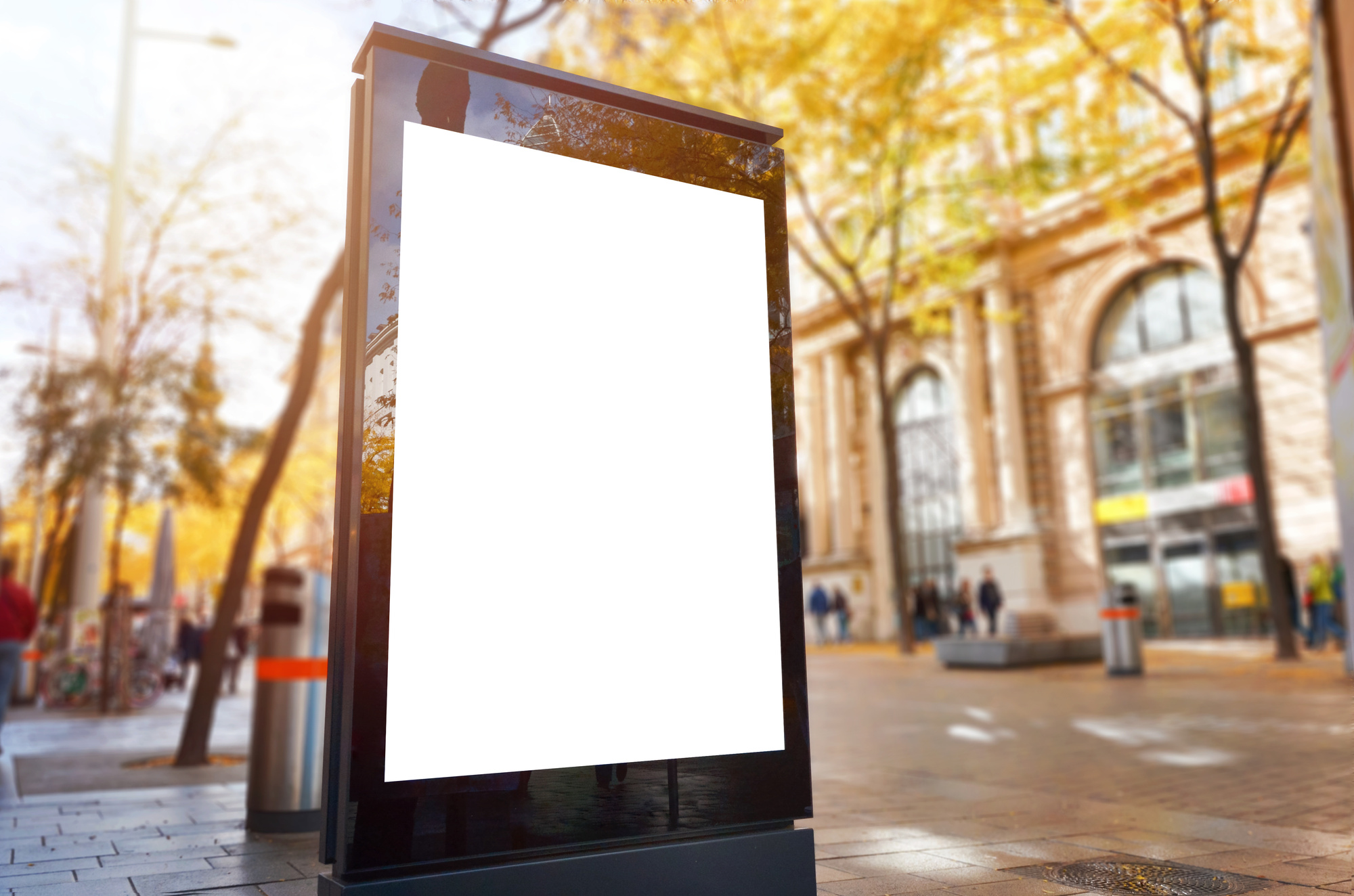 Want to make sure you stand out from the crowd?

Thinking about using LED billboards for your business?

Below we’ll give you an overview of the best benefits of using an LED billboard for your advertising campaign.

One of the most obvious benefits of digital billboards is that they allow your business to truly command the attention of anyone who sees it. While normal billboards and ads have become very commonplace, LED billboards still have the ability to stand out amongst the crowd.

If you truly want your message to get across an LED display with the perfect colors can get a potential customer’s attention better than other methods. If you’re operating in a very competitive industry, a digital billboard ad can be a great way to go.

Another great benefit of LED ads is that they can easily be changed. While traditional billboards and ads require workers to physically change the content on display, an LED billboard much less. It can be changed whenever it’s necessary with easy-to-use software.

This can be very convenient in and of itself. However, it can also be great if you have any special promotions or holiday deals that you want to advertise. You’ll be able to easily change your ad on display and then switch it back as soon as the promotion has ended.

3. A Better Way to Tell Your Story

While a photo is worth 1,000 words, sometimes it’s still not enough. An animated LED billboard can allow you to go even further and tell your business story with even more flexibility.

Especially if you do it right, a mobile billboard campaign or LED advertisement can allow you to communicate a lot more about your business than you can with other ads.

The truth is that when your company uses a LED billboard ad it communicates professionalism in every way. Simply having an ad on an LED billboard is a sign of prestige. It shows that you’re a business that takes itself seriously.

When your ad is placed on an LED display it will set your business apart from competitors in a very big way and give your company an air of legitimacy. Your business image is everything, so it’s important that you communicate that you’re the real deal and that your customers should choose your product or services over a competitor’s.

If you’re trying to make the decision of whether LED billboards are right for you, then you should consider the points above carefully. If you want to put your best foot forward and do what’s right for your business, an LED advertisement may just be a perfect choice.

Ready to get started with mobile billboards? Contact us today to learn more about what we can do for you.

Turn Your Ride Into a Mo